Not a happy ending…

Our friend Tom found a bird, probably a Hoopoe, which had had her chicks in an old petrol container. December is not the normal time for breeding so we were a bit concerned about them, it has really been like Spring here since October. The next night we had a big thunder storm and the chicks were dead in the morning.

If you know the area they were near Asprodalba, I’ve stolen the following photos from her blog, she won’t mind, if I don’t tell her! 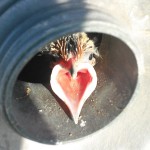 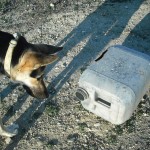 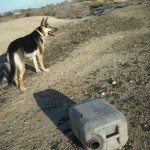 This entry was posted in Finca Arboleda, Local Interest and tagged Birds. Bookmark the permalink.